Hey, we have some cookies
By clicking “Accept”, you agree to the storing of cookies on your device to enhance site navigation, analyze site usage, and assist in our marketing efforts. View our Privacy Policy for more information.
PreferencesDenyAccept

Top 5 destinations for spring in Europe 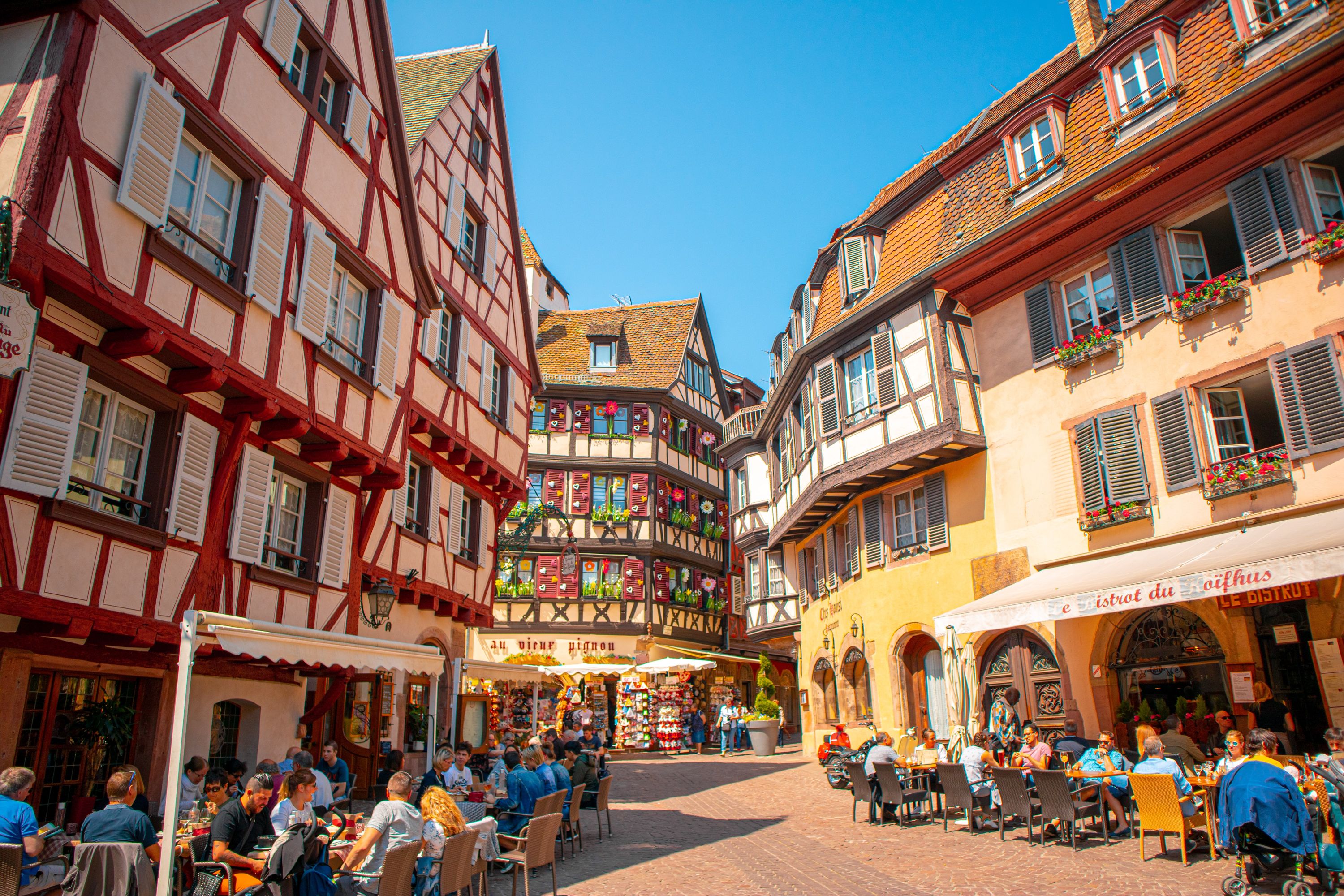 Our post are auto-translated for your convenience, but please note that the quality of these translations may not be perfect. We are working on ways to improve the translations for a better reading experience.

One thing's certain - spring comes with a couple of days off and long weekends, which means you can always follow the sun and travel. But where to?

Here’s a short list of top 5 spring European destinations in 2022.

Procida is a little spot of land in the Bay of Naples. You probably won’t find this town in most travel guides, but a recent event put it on the map. In late January, it was named Italy’s Capital of Culture for 2022.

The award meant that the island won 1 million euros to turn its cultural dreams into reality. It involves 44 projects related to art and environmental sustainability, done by 240 artists, all across the island.

While Procida flies under the radar, it actually features the same beautifully colored houses and narrow streets as other Italian islands you’re more likely to know. You can see this as soon as you arrive at the Marina Grande, Procida’s main tourist port. Of course, when you go to a lesser-known destination, you’re also more likely to enjoy empty beaches and romantic walks. Not to mention the best picture opportunities, without the crowds!

Here’s a name you’re definitely familiar with: beautiful Strasbourg. And for good reason! You can find breathtaking architecture that mixes French and German styles all around the city, and canals that make it look like a fairytale. While right on the border, Strasbourg is still in France - so prepare yourself for a great foodie adventure, paired with lovely wines.

The city is a lovely destination for spring, as it can get quite hot (and crowded) during the summer. Check out the gothic cathedral of Notre Dame de Strasbourg, La Petite France, the European neighborhood and the History Museum of Strasbourg.

In need of some nature walks? You’re not too far from the famous Black Forest in Germany. You can also easily visit charming villages nearby.

If you’ve ever thought of visiting Athens, then this is the time to do it. Trust us, climbing the Acropolis in the summer sun is not an easy (or good?) thing to do. Athens is considered to be the hottest city in Europe, so enjoy the spring temperatures averaging 17ºC instead.

You’ll find that Athens is filled with historical sights at every step, so if you’re a sucker for ruins…this is your destination. It’s also known as the place where the first democracy was established, during the 6th century BC (yep, that’s before Chirst…).

You’ll have plenty of temples to see, but if you’re looking for a fun morning activity, check out the Panathenaic Stadium, which hosted the opening and closing ceremonies for the first modern Olympics. You can jog around yourself, as long as you’re early enough!

If you’d like to sneak a couple of island visits into your spring holiday, you can easily do it from Athens through a day trip. Wherever you end up, don’t forget to enjoy the famous - and delicious - Greek cuisine.

Just in case Dubrovnik wasn’t famous enough for its beauty and charm, it’s definitely been boosted by that well-known show all your friends watched: Game of Thrones.

However, Dubrovnik is still a small, quaint city (within the old city walls) - which means that summer crowds can truly be hard to deal with. Visiting in spring is not only better for this reason, but it will also be friendlier to your pocket.

P.S.: don’t forget to use your bunq cards when paying in a foreign currency abroad - it saves you up to 3%.

The nr. 1 thing to do is walk on the city walls. Get there early, before the ferries arrive from other cities and islands. You’ll get a lovely view, as the walls are higher than most buildings around.

You’ll easily fall in love with the city by simply wandering around its tiny streets. But be aware! There'll be plenty of stairs involved. Including the “shame” stairs, yes.

Are we being subjective here, sneaking one of our own towns in the top 5 spring European destinations? Maybe. But anyone who's seen the Dutch fields of tulips in the spring will probably agree.

You’ve probably seen one of those images taken from a plane, helicopter, drone..something above: thousands and thousands of beautiful tulips. Somewhere in the Netherlands. That’s Lisse!

The tiny town is located only 30 minutes away from Amsterdam, and it’s the perfect spot to travel like a local and enjoy a bike ride - with a view!

While in this area, you should visit the famous Keukenhof. 2022 will be the 73th edition of Keukenhof, the largest flower garden in the world.

Looking for that beach view, after admiring all the flowers? Noordwijk, Zandvoort or Bloemendaal are all coastal towns nearby. But be aware - the Dutch spring weather doesn’t usually go with a swim in the North Sea.

And that's a wrap! Which one's on your list?🌈 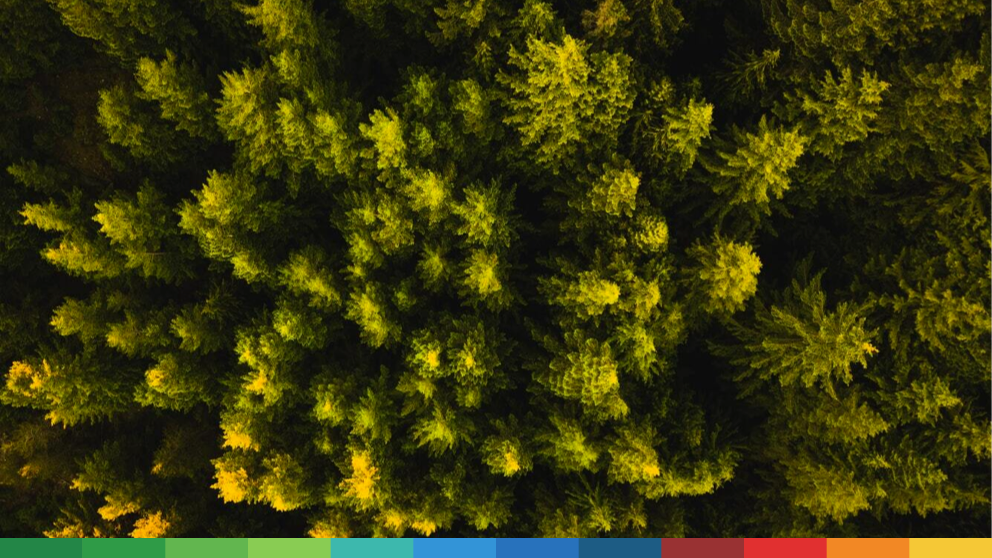 One Tree at a time: Protecting Biodiversity through Reforestation

Reforestation is essential for biodiversity, as it provides crucial habitats for countless species. Join bunq today to make a difference for the planet. 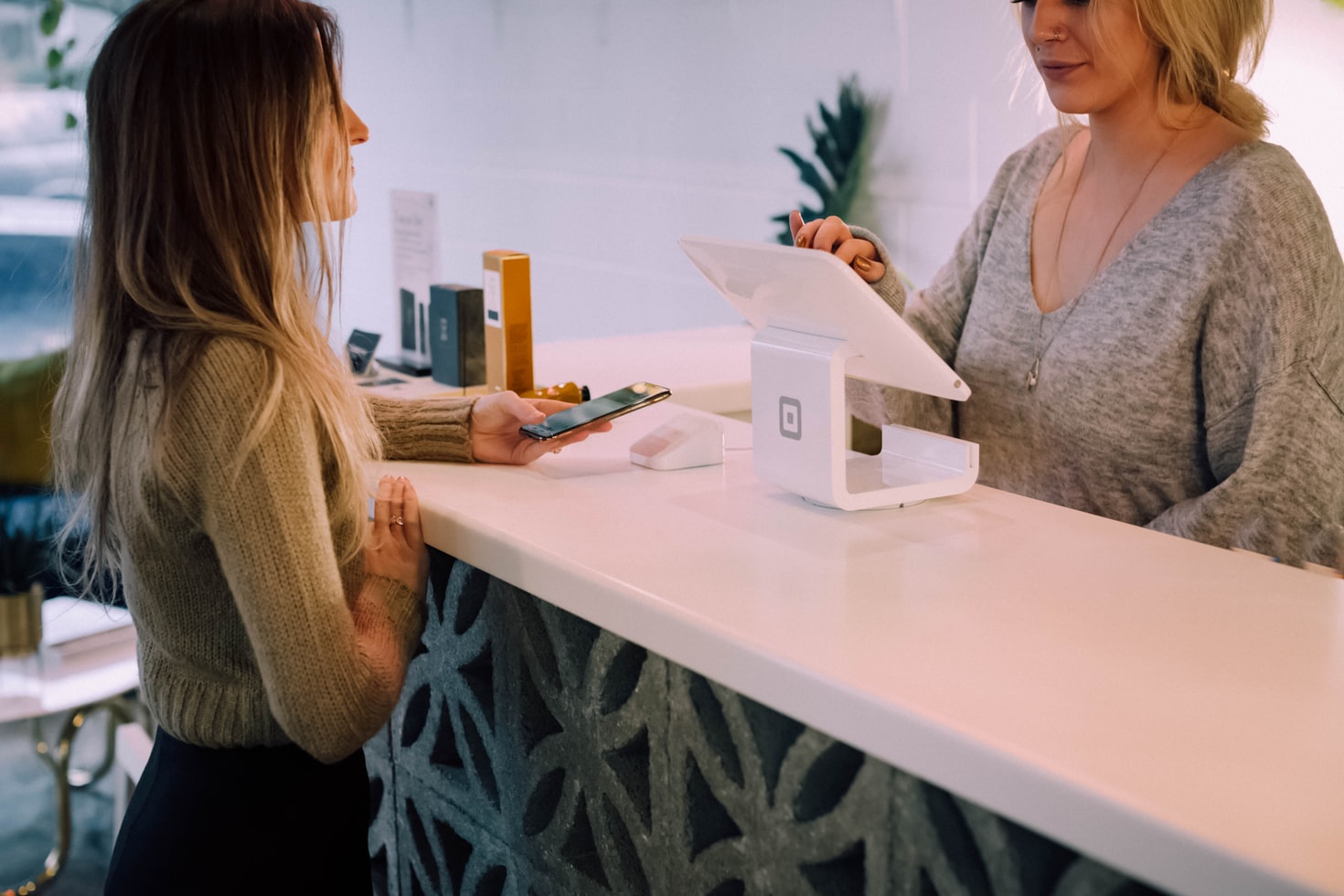 The Convenience of Contactless Payments with bunq

Discover the convenience of contactless payments with bunq. Pay securely with your phone, DigiCards, or physical card. No more fumbling with cash. Sign up now.

Sustainable Banking: Give Your Money a Purpose

bunq is a sustainable digital bank that offers you the ability to decide where your money is invested. Choose from green investments, personal loans, mortgages.